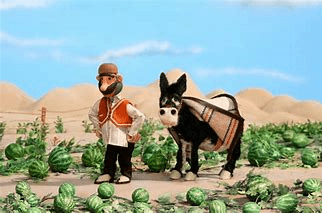 On a certain day in 1456 a farmer entered the great city of Norwich with his son and a donkey. The man was riding the donkey, and his son was leading it on a rope. No sooner had they entered the city walls when they heard a passer-by say in a loud voice, “How disgraceful. See how that man sits on his donkey behaving like a lord of the manor while his little son runs himself ragged trying to keep up”. Full of shame, the farmer dismounted and set his son on the donkey while he walked beside it.

In the next street, a peddler drew his customer’s attention to the trio. “Look at that. That little rascal sits up there like the Young Pretender while his poor old father trudges along in the mud”. Deeply embarrassed, the boy asked his father to climb on behind him.
Once they turned the corner into the next street, a woman selling bat legs and toad venom spat out, “See what has become of the human race. No sensitivity to animals. Look at that poor donkey. Its back’s almost bent in two carrying the weight of those two loafers. If only I had my wand with me…..disgraceful!”

Hearing this the farmer and his son without a word slipped off the donkey and began to walk beside it. They hadn’t gone more than fifty yards, however, when they heard a market stall holder shout across the market to his friend, “I thought I was stupid but look, here’s a real ass. What’s the point of having a donkey when it doesn’t do any donkey work?”

The farmer stopped, and having given his donkey a pat on the nose, said to his son, “Whatever we do, someone disagrees with it. Perhaps it’s time we made up own minds about what we believe is right.”

← Prev: Expression, not suppression Where is your focus? → 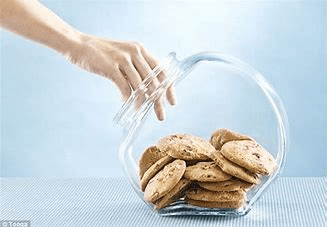 Are you a comfort eater?

Emotional eating is the practice of consuming large quantities of food — usually “comfort” or junk foods — in response to feelings instead of hunger. Experts estimate that 75% of overeating is caused by emotions. 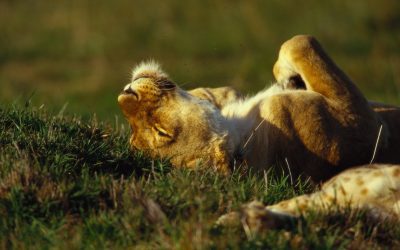 Being in the moment

One of the hardest and yet most powerful skill you can learn is to be in the moment. 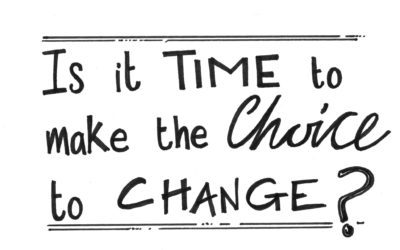 What is it that makes us loss our self confidence, self worth and motivation to move forward.