The Story of My Book “A Path Travelled” 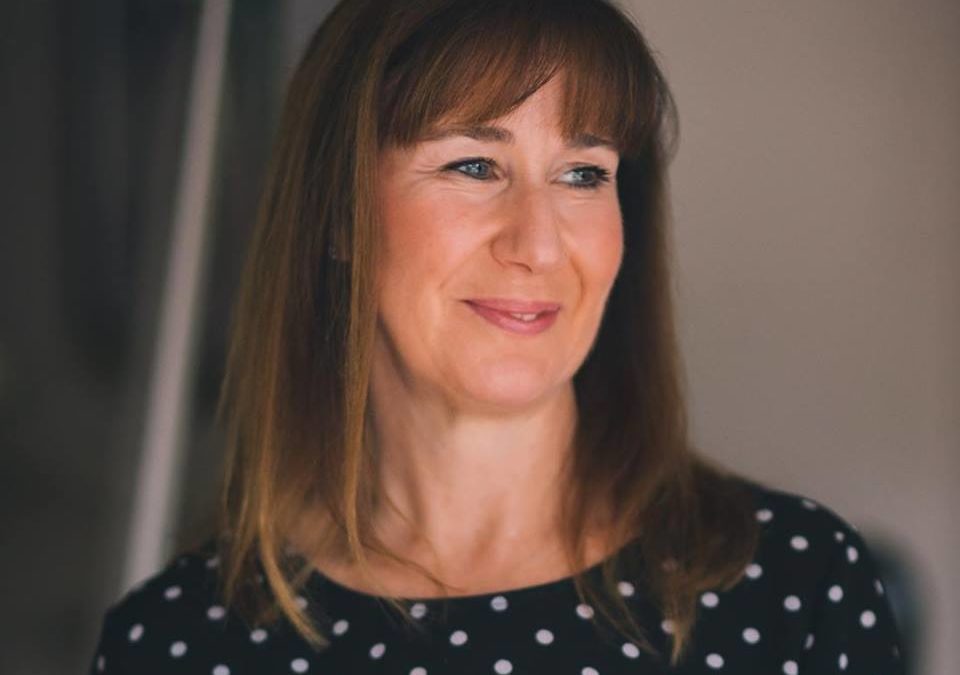 It is difficult to know when to pin-point the start of this journey.  Writing a book, who would have thought it? Unlike some people, I can’t say that I have known I was always going to write a book. Eventually, it became the right and next step, though the true beginning started a long time before that.

“A Path Travelled” is about how we are shaped and influenced by the lives that we lead and then how this can play out in terms of our thinking and behaviours, both positively and negatively.  We have phases and milestones in our lives which can reveal our true selves. In the book, I have brought together much of what I have learned and experienced in a palatable way for you. I firstly want to share the reason behind writing the book.

It all started a long, long time ago, although I didn’t realise it. As a youngest child, I wasn’t particularly academic and was middle of the class in many subjects. Interestingly, I did do much better in written subjects.  I was awful at anything mathematical or scientific which was all a mystery to me and caused me a lot of upset. Understandably, the education aim was to study the full range of subjects, so there was a lot of attention trying to get me through maths.  This meant that I didn’t have as much time to focus on the subjects that I was good at, therefore came out with average results and it was thought that A levels would have been too hard for me. I guess self-doubt and limiting beliefs about my ability were setting in.

I then went off to a 6th form and excelled in psychology and sociology although this wasn’t particularly acknowledged.  At this I was encouraged to go to a Technical College and learned to be a Medical Secretary. While I had some great early years working in hospitals and met some life long friends, I knew there was something missing. At this point, I still didn’t quite know what this was.

What Do You Need To Know?