Do you fear public speaking? 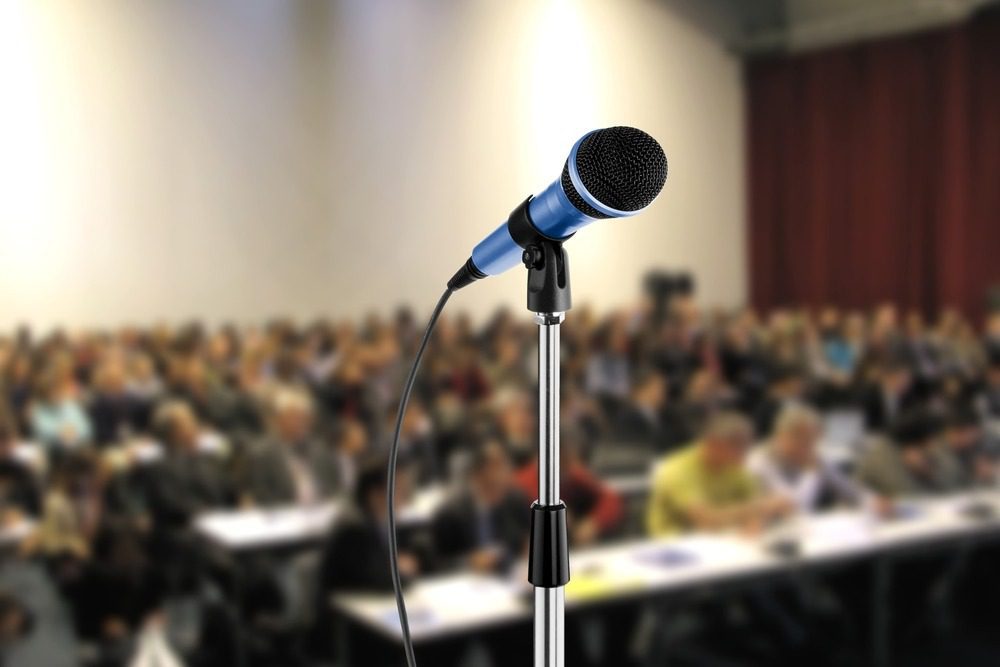 Fear of public speaking affects men and women equally and to differing degrees of intensity. Statistics indicate that there are over 34% of the population suffering with this problem and around 88% of people with social phobia.

Many people in all walks of life have a fear of public speaking although they often come across to friends and colleagues a confident and outgoing.
Fear of public speaking affects men and women equally and to differing degrees of intensity. Statistics indicate that there are over 34% of the population suffering with this problem and around 88% of people with social phobia.
Fear of public speaking is different from shyness by the intense, often debilitating, fear it generates. At its worst it will end in a panic attack or you may experience a lesser intense feeling such as thinking you would rather be doing just about anything else. So its way beyond shyness or butterflies, this is fear. Many people suffer with symptoms such as sweaty hands, dry mouth, shortness of breath, increase heart rate, some memory loss, feeling like their legs are going to give way and sickness to name a few.
Fear of public speaking can be caused by many things. It can often begin in childhood by bad experiences, such as, reading aloud in class or presenting work at college or university. It can also start later in life, often at a time when background stress levels have been raised by other things like relationships or work.
It destroys self confidence and it builds into a phobia as the person starts to fear it happening again and begins to panic about panicking, to fear the fear. The panic starts to occur more frequently, consistently and a pattern emerges. The response is reinforced each time it happens and they panic, and each time they avoid speaking in public and feel relief.
A set of powerful Neuro Linguistic Programming techniques are used to engage with the part of the brain that runs the phobia. The techniques are quick, permanent and leaves the individual feeling comfortable and natural when speaking to groups.